Originally based in Staffordshire and recently expanded to cover Bath, Birmingham and Bristol,Style Dance Academy are one of the leading competitive freestyle schools in the country achieving success with finalists placing in every major dance festival attended from beginner to championship level, in both freestyle and slow dance. Established in 2004 by sibling dance team Lisa & Richard, they have been training British, European and World Champions ever since not only in the UK but across Europe.

In addition to competitive success, rigorous training and dedication from both students and teaching team has resulted in student nomination for the prestigious Le Classique de Dance award and dance groups appearing on “Got to Dance” and  “Britains Got Talent.” Additionally, we have trained dancers that have auditioned and been accepted into some of the country’s leading Dance and Performing Arts Colleges, such as London’s Urdang Academy , Tring Park, Hertfordshire, BOA ,Birmingham, Rare studios,Liverpool and many more. Several of of our ex pupils have fully progressed to qualified dance teachers themselves, giving Style Dance Academy a proven track record for  positively shaping students’ lives into a successful future.

See our Hall of Fame for more Acheivements. 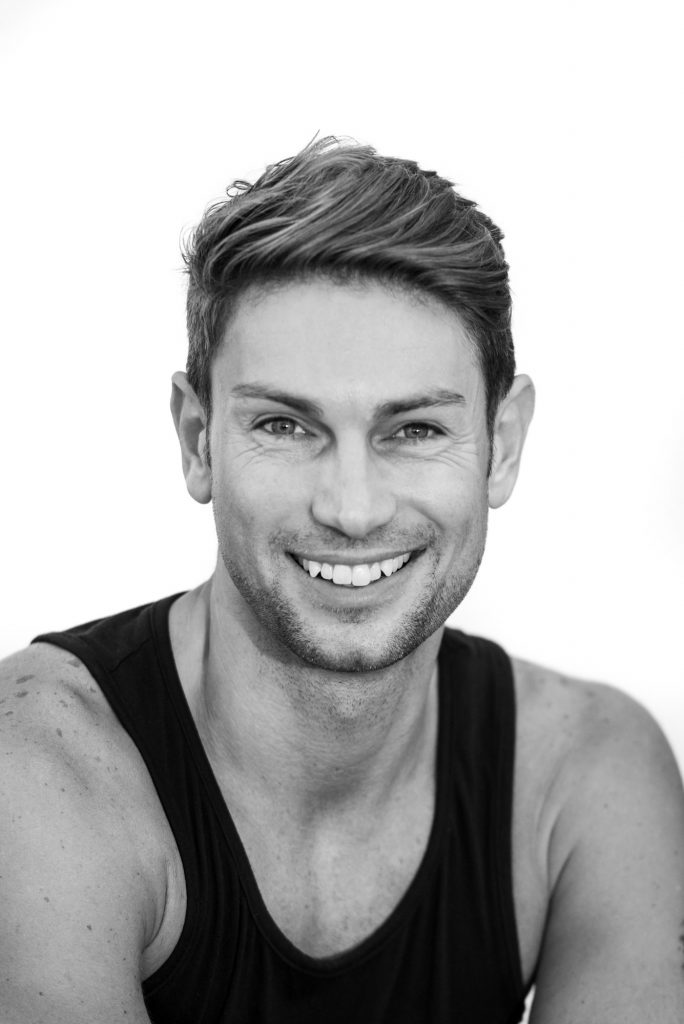 Twice winner of the prestigious Carl Alan Award and  additionally a Le Classique de Danse award nominee, Richard has won many British titles including European Competitive Freestyle Champion in 2000,Champion in Freestyle Solos, Pairs and Rock & Roll. Richard retired on a high from competitive dance as  Number 1 adult boy and adult couple in the United Kingdom. 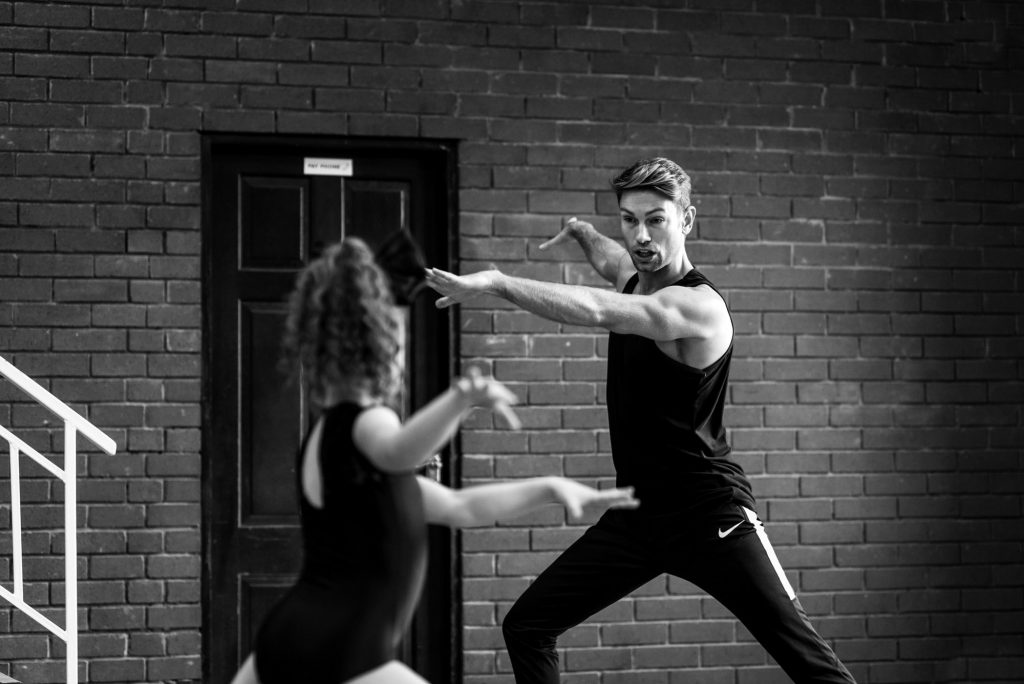 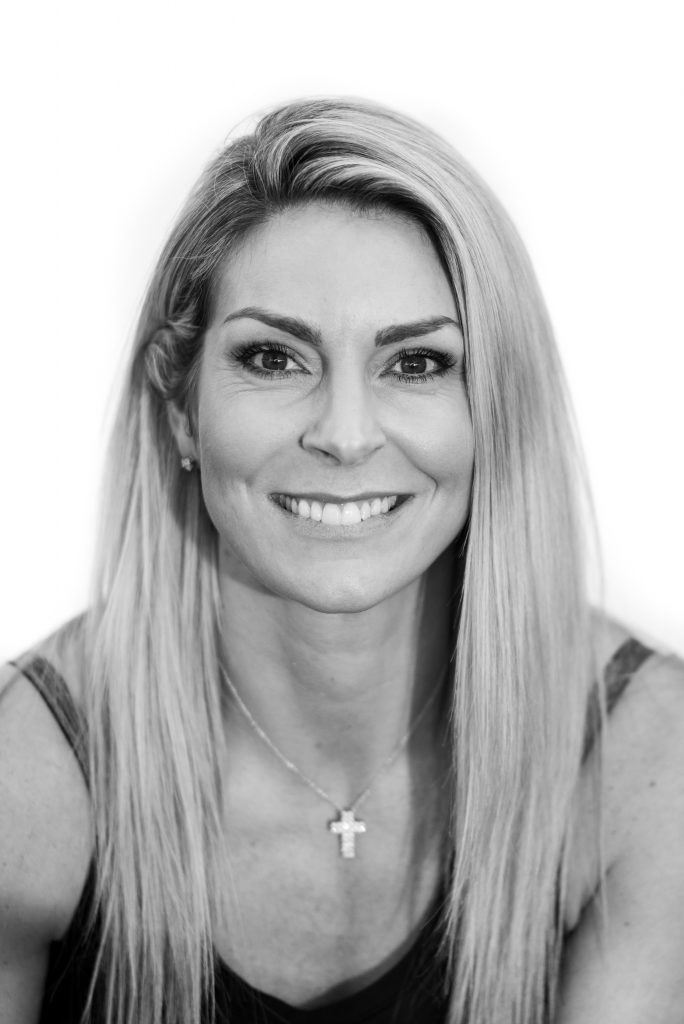 Winning Disco Kid in 2001, at the height of her competitive dance career, Lisa was widely regarded as one of the top 3 girls in the country. Together with Richard, Lisa twice claimed the Carl Alan Award  and was also nominated for a Le Classique de Danse award. Together with Richard, she went on to become half of one of the Top 10 Latin American partnerships in England. 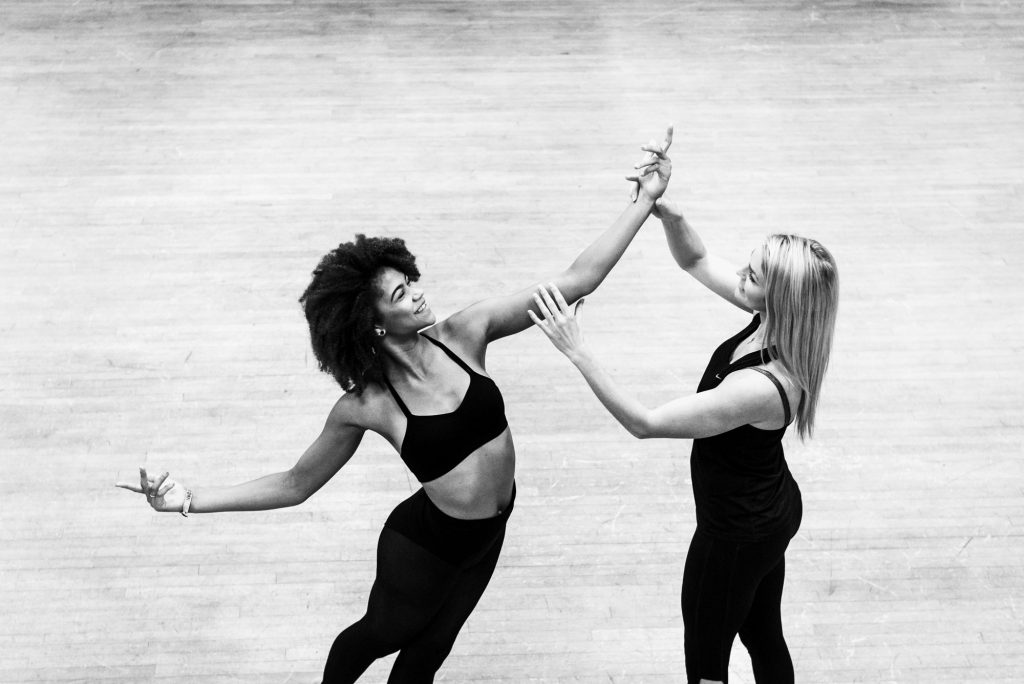 Established since 2011, Freedom through Dance has flourished in the Bath area under the guidance and supervision of Lindi Merrill Ford. Taking both children and young adults with no previous dance experience, Lindi has trained and mentored many of them to competition standard whereby they have gone on to win at some of the largest dance events in the country.

In a bid to further bring the very best to the local area, at the start of 2017 Lisa, Richard and the reputable team from Style merged with Freedom through Dance. The well reknowned Style Dance Academy name is now well established in the Bath area and the partnership goes from strength to strength.